This extensive multi part series from regular author Chris Tate features over 17 hours of in-depth, real time training. And walks you through the process of modeling, UVMapping, texturing and rendering an amazingly detailed, and strikingly accurate Civil War Cannon. In day 4 we’ll continue working towards the completion of the model by adding many of the smaller elements that detail the Cannon’s main section.

In this tutorial we will be going through the entire process of creating a detailed, high resolution Civil War Cannon using 3D Studio Max, xNormal and Photoshop. The entire pipeline is covered in detail, starting with the creation of the model and then moving onto Uvmapping and texturing.

Throughout the project, we’ll utilize a wide range of tools and techniques, including basic poly modeling and spline work, to more advanced subdivision modeling. We’ll also make use of many of 3ds Max’s modifiers and uvmapping tools. We’ll then move over to xNormal to bake out an Ambient Occlusion Map and then into Photoshop to create our Diffuse, Bump and Specular maps. Lighting the scene, shader creation and completing a final render are also covered in detail. 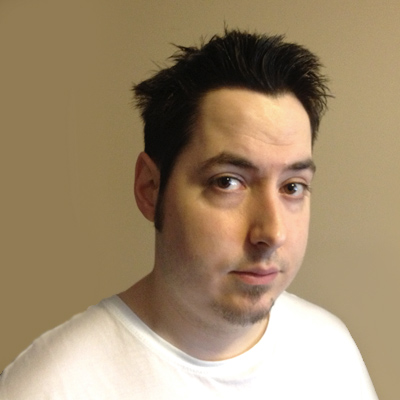 Chris Tate
Chris is a self taught 3D artist with over ten years of experience. His weapons of choice are 3D Studio Max, ZBrush, Mari, V-Ray, xNormal and Photoshop. He also dabbles in RayFire and FumeFX on occasion.
Weekly email summary