In the first part of Mapping USGS DEM Data I created a 3D contour map and animated a route along the side of the mountain using mograph and After Effects. In this tutorial I’ll show you how to use the same DEM data to create a realistic mountain scene. The scene will use just a hand full of textures along with the terrain mask to give a great final look.

Using USGS GIS (Geographic Information Systems) data, I’ll convert DEM (Digital Elevation Model) data into 3D geometry in Cinema 4D for a landmark of your choice.  Once the model has been imported, it will be textured using a handful of textures.

Finally, the scene will be illuminated using a physical sky for a final product that renders relatively fast with a realistic result. 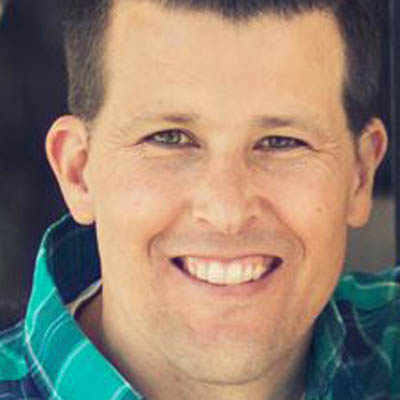 Kevin Snyder
Freelance - Southern Oregon
I am a self taught freelance motion graphics designer. I continuously push myself to learn new techniques and styles to keep me mentally active and bring new life to my work. I have learned a lot from the online community and I look forward to being able to give back.
cmimagery
Weekly email summary
Subscribe below and we’ll send you a weekly email summary of all new 3D & Motion Graphics tutorials. Never miss out on learning about the next big thing.
Advertisement
Download Attachment
Translations