How to Create a Toon Shaded Effect in Blender

In this beginner/ intermediate level tutorial, we are going to take a look at creating a simple toon shaded render for our characters in blender. Among the topics that will be covered are: basic lighting, creating and adjusting the toon materials, rendering, and composite nodes. 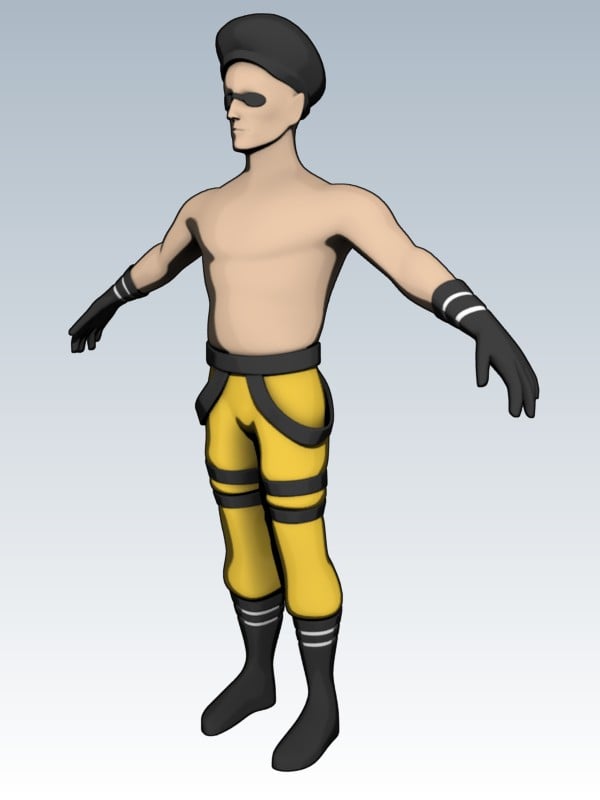 Blender3D
Did you find this post useful?
Yes No
Would you like to provide feedback (optional)?
Cancel Submit
Want a weekly email summary?
Subscribe below and we’ll send you a weekly email summary of all new 3D & Motion Graphics tutorials. Never miss out on learning about the next big thing.
Sign up

Jonathan Williamson
Jonathan has been very active in the blender community over the years, and his main focus is character modeling and design. He has helped to organize and present two blender conferences in Montreal, one blender conference in New York, and returned two consecutive years to North Carolina, to teach alongside fellow Blender-artists at a Summer camp for junior-high students hosted by Red Hat Linux. He has also been featured in two publications on Blender, and worked to pass on the skills he has learned by producing training materials on his own as well. You can see some samples of his Blender art on his site at: www.montagestudio.org.
Looking for something to help kick start your next project?
Envato Market has a range of items for sale to help get you started.