Accessing "Right To Left" Languages Within After Effects 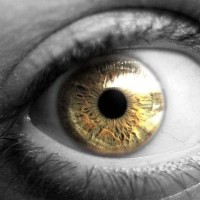 Saqib Naqvi
Saqib Naqvi is freelance News Producer in Associated Press TV News in Islamabad Bureau Pakistan. He enjoys experimenting with motion graphics because it is his one of the best tools in post production, documentaries, and features. He is addicted to playing around with After Effects.
Weekly email summary
Subscribe below and we’ll send you a weekly email summary of all new 3D & Motion Graphics tutorials. Never miss out on learning about the next big thing.
Advertisement
Translations