In light of the USA's Independence Day, I put together a nice roundup of some cool fireworks shows, some flag tutorials and some free fonts!

Every few weeks, we revisit some of our reader's favorite posts from throughout the history of the site. This tutorial was first published in July 2010. 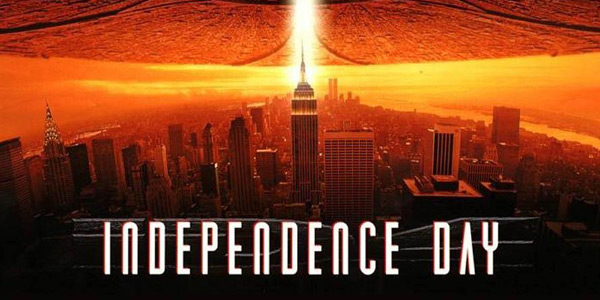 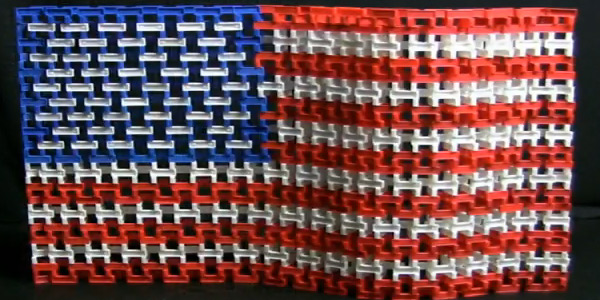 How To Make Firecracker Shots For the 4th Of July 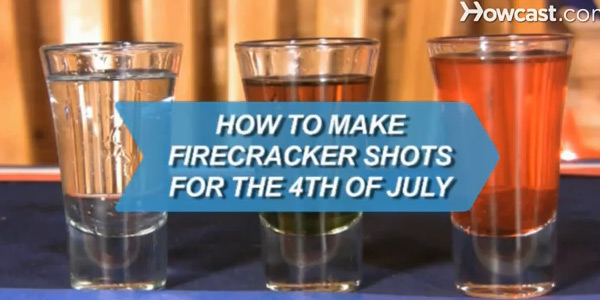 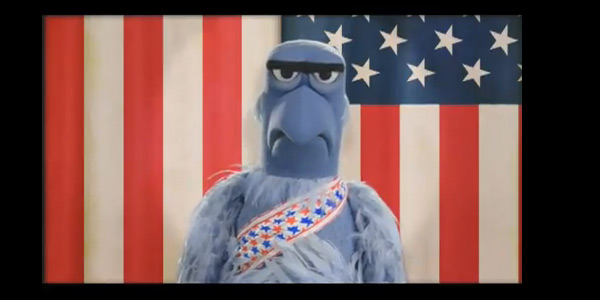 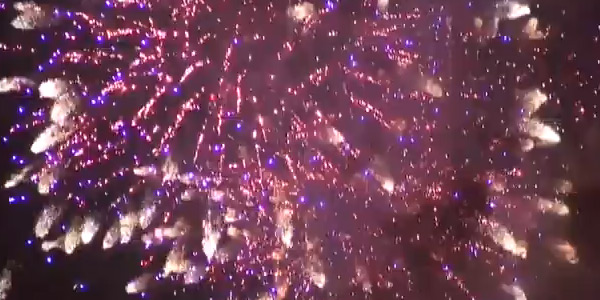 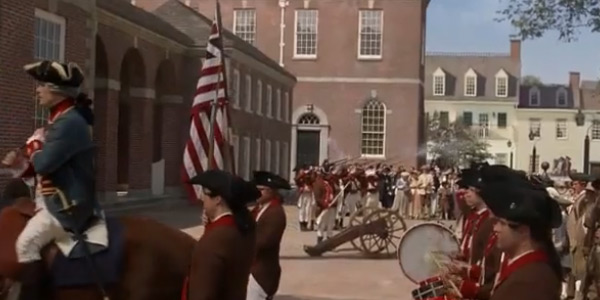 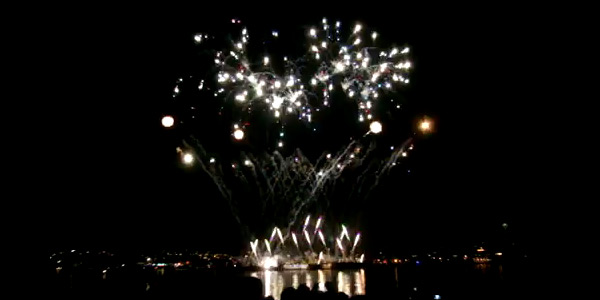 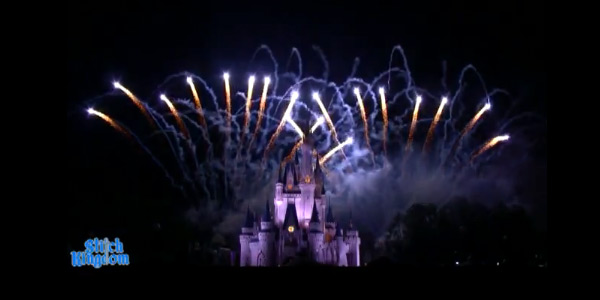 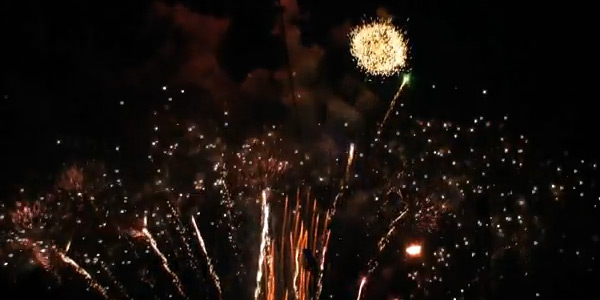 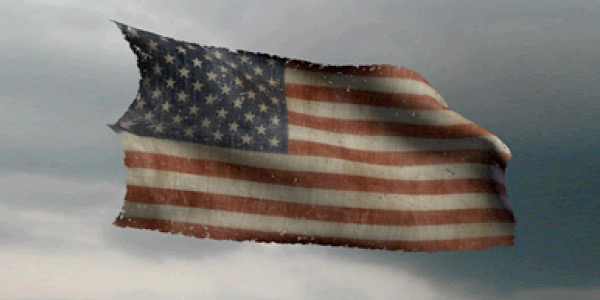 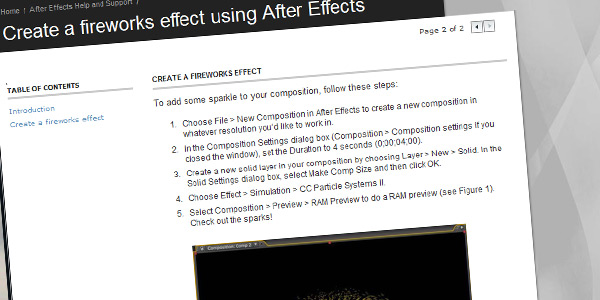 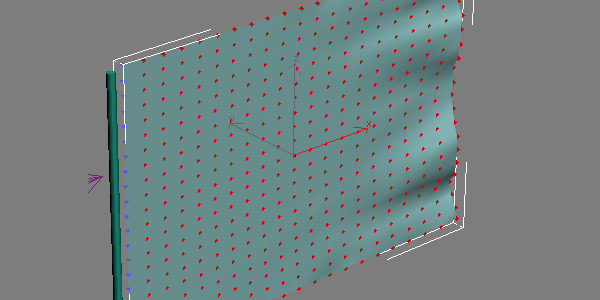 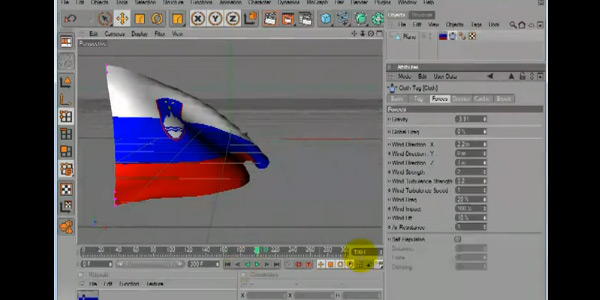 Motion 4 Tutorial: Making A Flag Blow In The Wind. 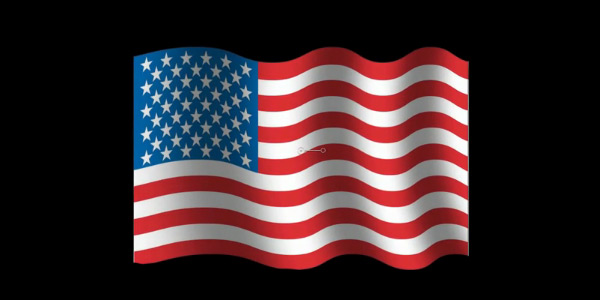 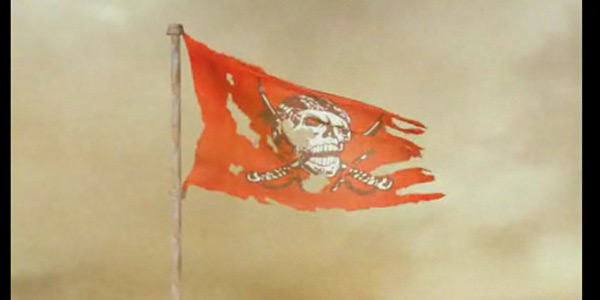 If you enjoyed this post, please give it a vote on Digg or a stumble to say thanks!

Topher Welsh
Topher Welsh is a post production artist working mainly in the fields of motion graphics and visual effects. He is a freelancer out of Tacoma, Washington, and also runs www.VisualFXtuts.com, which provides a daily fix of tutorials from any and all applications in the visual effects industry. His personal website is found here: www.Toe-Fur.com.
Weekly email summary