Interview With Christopher Kenworthy About His Work In Cinematograhy

Christopher Kenworthy is an Australian writer, director and cinematographer. He is author of the Amazon #1 best selling book in cinematography for 2 years, Master Shots. We’ve asked him a few questions about himself and his work. We hope you can pick up a thing or two.

Q
For those who don't know, could you explain a little about what your job title is and what you do?

I’m known as a filmmaker, so I work on everything from corporate videos to art movies. I do everything from writing and producing, to operating camera, editing, colour grading and visual FX. I like to work with small crews, but often work with nothing other than the actors, taking a project all the way from concept to post

Q
How did you get started in cinematography and when did you decide to specialize in shot composition?

I stumbled across an island from Swallows and Amazons when I was young, and couldn’t believe how different to the film it looked in real life. So I got hold of an 8mm camera, did some tests and quickly realized that lens choice is the key to shifting reality. Composition is not about pointing the camera and filming what’s in front of you. It’s about creating a dance between actors, camera, location and light, until you create an image that illuminates the story.

Q
Were you self taught or trained by someone?

Entirely self-taught. Over the years I snuck onto film sets, and was occasionally invited to watch TV shows being made, which helped. I tried film school, but was frustrated by the slow teaching and left after a week. I think that’s increasingly common. Why go to film school when you can shoot a few movies yourself and learn everything you need to know through books and online lessons?

Q
What inspires you?

If a director can make me forget that I’m watching a movie, and make me feel something, that makes me want to create something myself. Sadly, this is quite rare. The predictable technicalities of the script, the shooting conventions, the cuts, the safe acting choices – in most films, I sit there ticking off the mistakes and compromises. But when a director makes me care, that’s creative genius, and it makes me want to keep making films.

Q
What project or job have you had the most fun working on?

The Dreaming Light music video was the best, because it’s the only time I’ve ever been completely happy with something I’ve done. It was shot over five days, with lots of planning and brief, intense shoots, because we were using kids. People often tell me it’s the best video they’ve ever seen. Job satisfaction on every level.

Q
What's the most challenging project or job you've worked on?

My feature film, The Sculptor (now renamed as Lay Your Demons To Rest) was a nightmare from beginning to end. The time pressure was insane, and being the producer as well I burned out about a week before shooting even began. Living off four hours sleep a night, for months, while answering over 3000 questions a day, meant that coming up with creative shots and directions was extremely difficult. But that’s the job.

Q
How did your book Master Shots come about?

I wanted to read a book that showed me how to create emotional responses in the audience, by using the camera creatively. There were countless books about setting up shots, staging scenes and so on, but there was nothing that showed you how to create specific emotional effects. I started breaking down my favorite scenes from movies, and discovered the keys to setting up great moves. I wanted to share the ideas, and I hope the Master Shots books reveal a way of seeing, rather than a handful of techniques.

Q
Do you get to play around in After Effects much and if so, what do you like to work on? 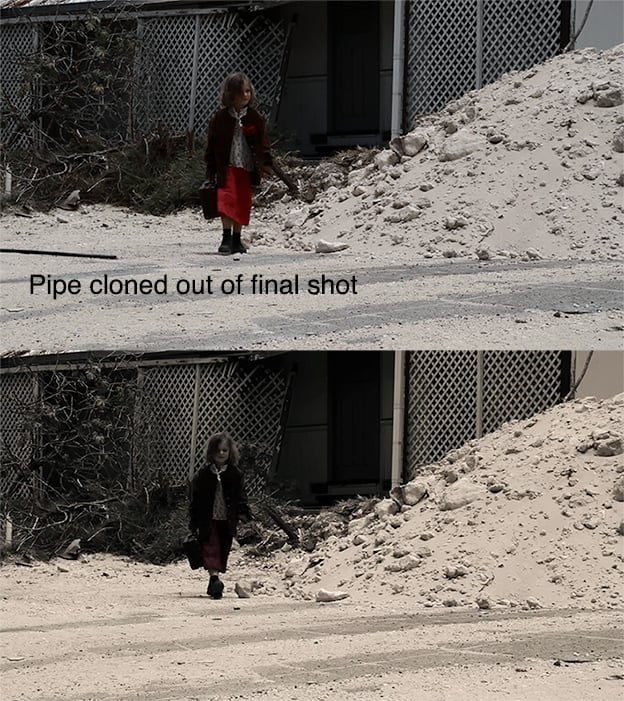 Q
What's your single favorite shot you've seen in a film or movie?

I love this shot from Melancholia because it achieves so many things at once. As well as being beautiful and surreal, there are several key story elements, and we sense the character’s combination of wonder and weariness. The plasma trails are just visible in the background, as well as on her fingers, which connects her to the environment, to her crumbling world. On a symbolic level, it encapsulates the whole film, but is a pure moment in itself.

Q
Which industry professionals do you admire most?

Jim Jannard, who founded the Red camera company, is a real inspiration. He’s the only billionaire that answers my emails when I have a question about the camera. I bought one of the first Red cameras, and always got the feeling that Jim was giving us humble customers the same care and attention that he gave to Peter Jackson. That remains the case. He’s generous, daring and kind, but when people annoy him, he bites. I like that.

Film-making is nearly always a compromise, no matter how much time or money you have. What you end up with rarely meets your expectations. When it does, you wish you’d done more. So I’m always threatening to quit, because it’s very hard work for extremely limited rewards. But on some level I must find it satisfying, because I can’t quit, and the honest answer is that ten years from now, I hope I’m making films. I’ve no ambitions, as such. I just like doing the work and putting it out into the world.

Q
If you weren't creating films as a career, what would you be doing?

I do have another career as a novelist, but it goes very slowly. It’s been ten years since my last novel was published, but novel number three is underway. I also do a bit of amateur acting, which I enjoy enormously, so if I had to give up film-making that would probably be my dream job.

Q
What advice would you have for someone wanting to shoot better video?

Watch movies with the sound off, so you can see what the camera is doing without getting caught up in the story. Pick your favorite scenes and recreate them – work out where the actors need to stand, what lens to use, how to move the camera. Don’t worry about lighting or equipment or acting. Once you’ve nailed it, try to improve on it.

Q
What is your favorite shot composition? Could we see an example? 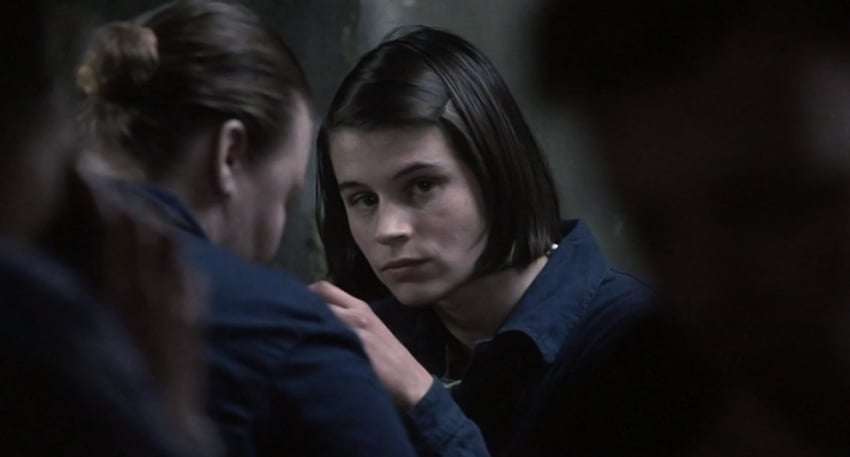 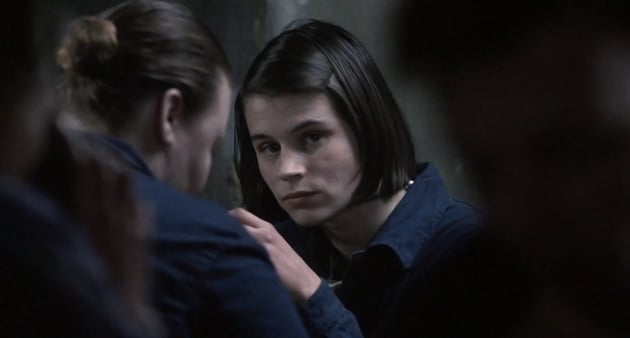 I like shots that place the subject slap bang in the middle of the frame. You’re not really supposed to do that, because it’s something beginners tend to do, so it can look a bit basic. But when foreground and background are used to add extra framing detail, it ensures the subject of the shot is really emphasized.

Q
What program or plug-in have you really wanted to learn that you just haven't had time to get around to?

RealFlow. I find a lot of 3D frustrating, but when there are simulated dynamics, I get interested. RealFlow looks like a fairly easy way to get really powerful water simulation. I tend to learn software when I need it for a job, so I’m trying to find an excuse to use RealFlow.

Q
Is it more important to capture an actor’s performance, or get the actor to move to suit your setup?

I get frustrated by the idea of actors’ directors and camera directors. A scene only works when you inspire the actors to create, but unless you know how to use the camera, their performance is wasted. Good actors understand this, and know that the best directors will work with them closely, but that they should also hit their marks. The danger is that your shot ends up being a compromise between performance and camera move; ideally, the camera move should be created to enhance and reveal the actor’s performance.